10 facts you may not know about Colombia`s indigenous peoples 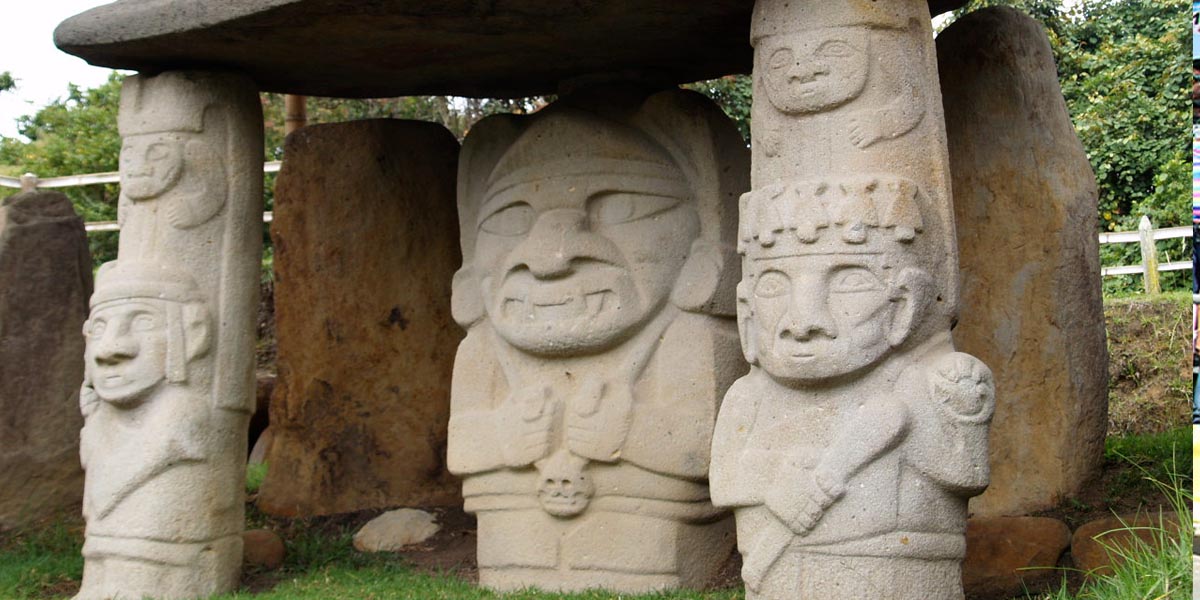 1)The presence of hunter/gatherers in Colombia dates back to at least 10.000 B.C.
The archaeological site at San Agustin, Huila has the largest group of religious monuments and megalithic sculptures in South America. They were the work of an Andean civilization, which existed between the 1st and 8th centuries. It is considered to be the world´s largest necropolis and one of the most important archaeological sites in Latin America.

2)The ‘Lost City’ on the Sierra Nevada de Santa Marta, which was only discovered in the 1972, has 169 terraces accessed by 1200 steps. Some experts believe that it predates Machu Picchu by 650 years. 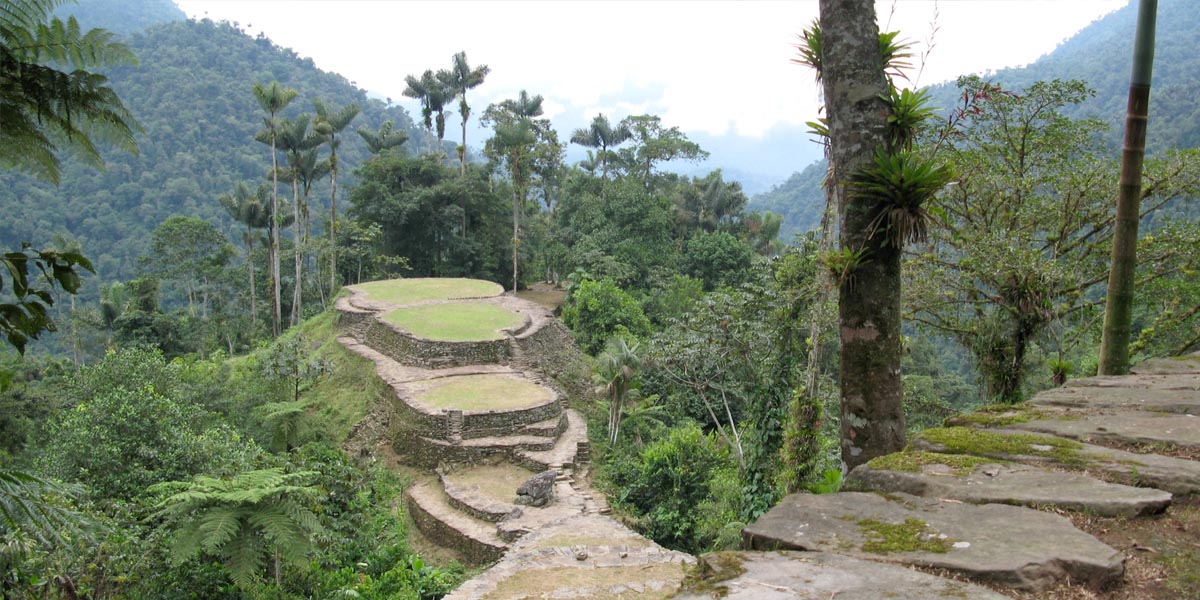 3)At the time of the Spanish Conquest the indigenous population in Colombia is estimated to have been between 1.5 and 2 million. At that time the most advanced cultures were the Muiscas in the highlands near Bogotá and the Taironas in the Sierra Nevada de Santa Marta. 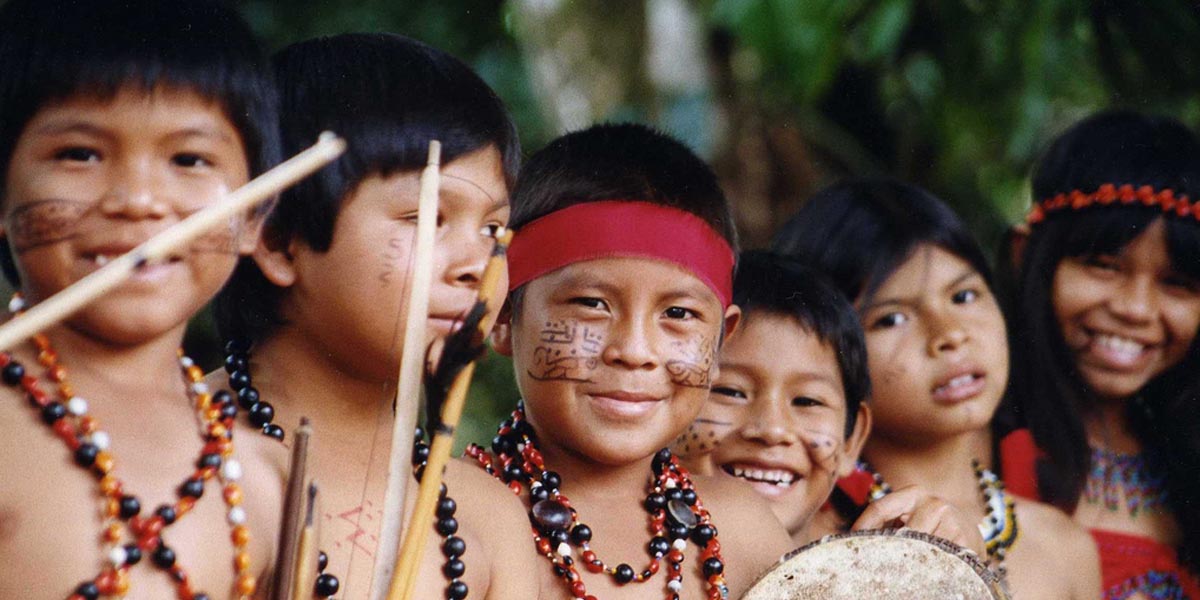 4)Guatavita Lake is believed to be the source of the legend of El Dorado, the mythical city with streets of gold, which the Spanish conquerors sought in vain. The sacred lake was the place where the leader of the Muisca Indians was covered in gold dust and went out on a raft into the middle of the lake, where he washed off the gold, while his followers threw their gold jewelry and artefacts into the water. 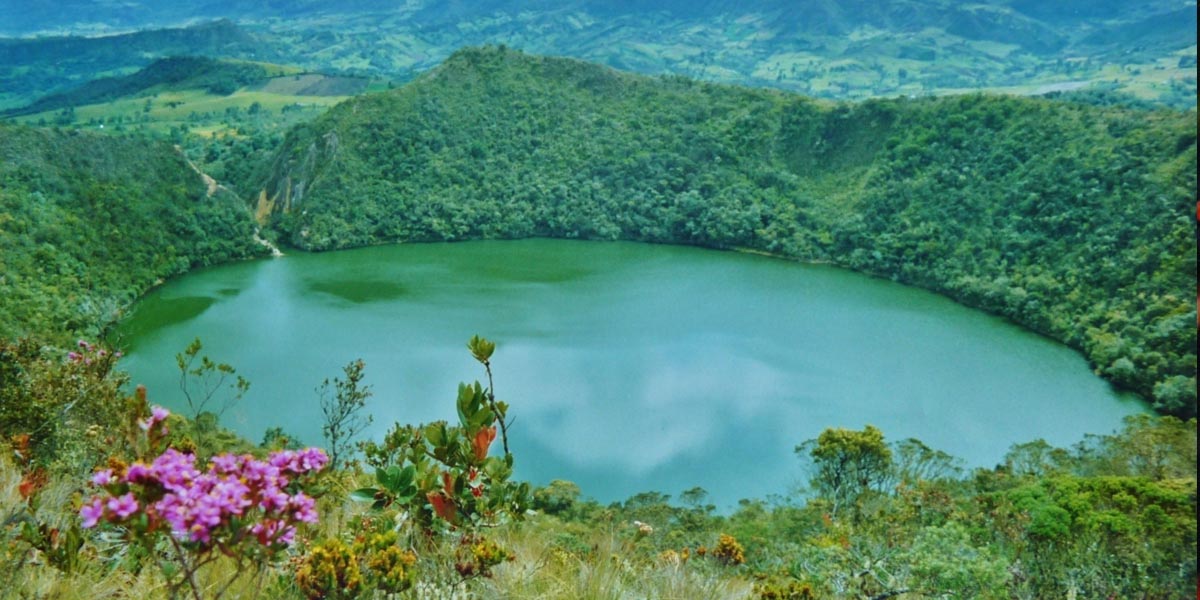 5)Attempts to drain the lake and find the gold have all failed. 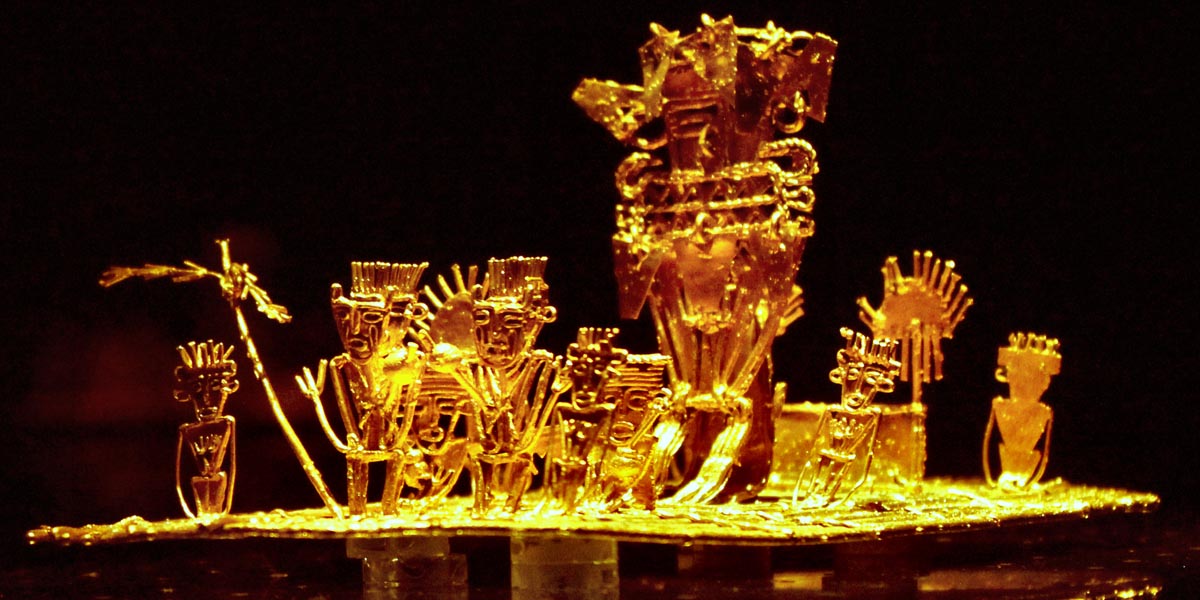 6)A small gold replica of the raft can be seen in The Gold Museum in Bogotá, which has the world´s largest collection of pre-hispanic gold artefacts – 55.000, of which 6.000 are on display. They bear testimony to the great skill and craftsmanship of the native population, particularly in metal working and pottery. 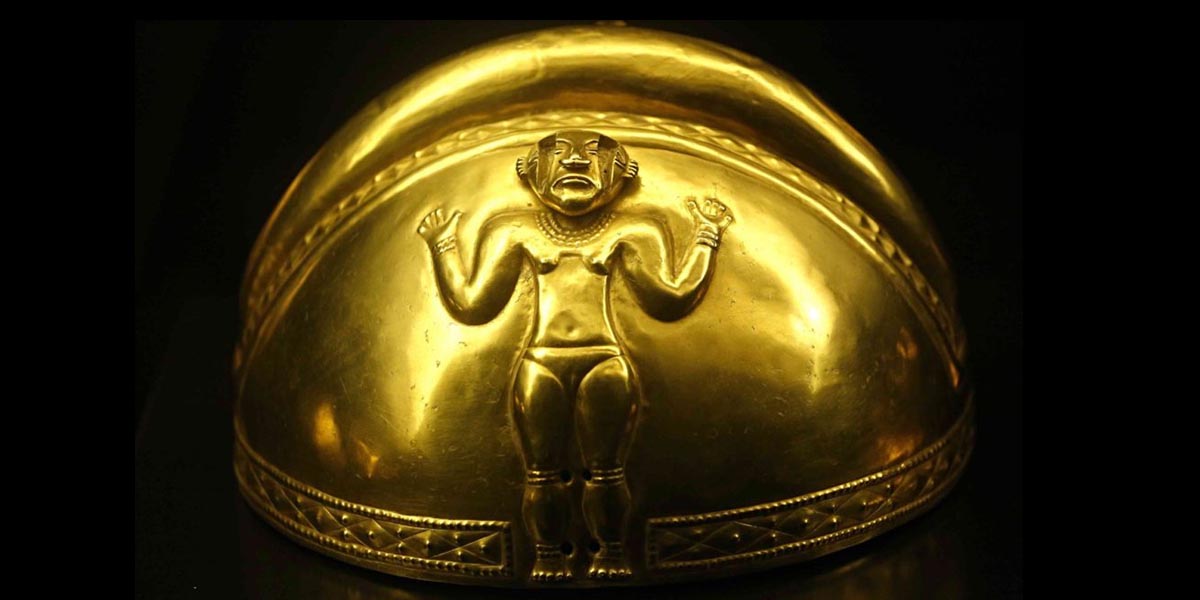 7)At the end of the colonial period (1820) it is estimated that the native population was still about 50% of the total. 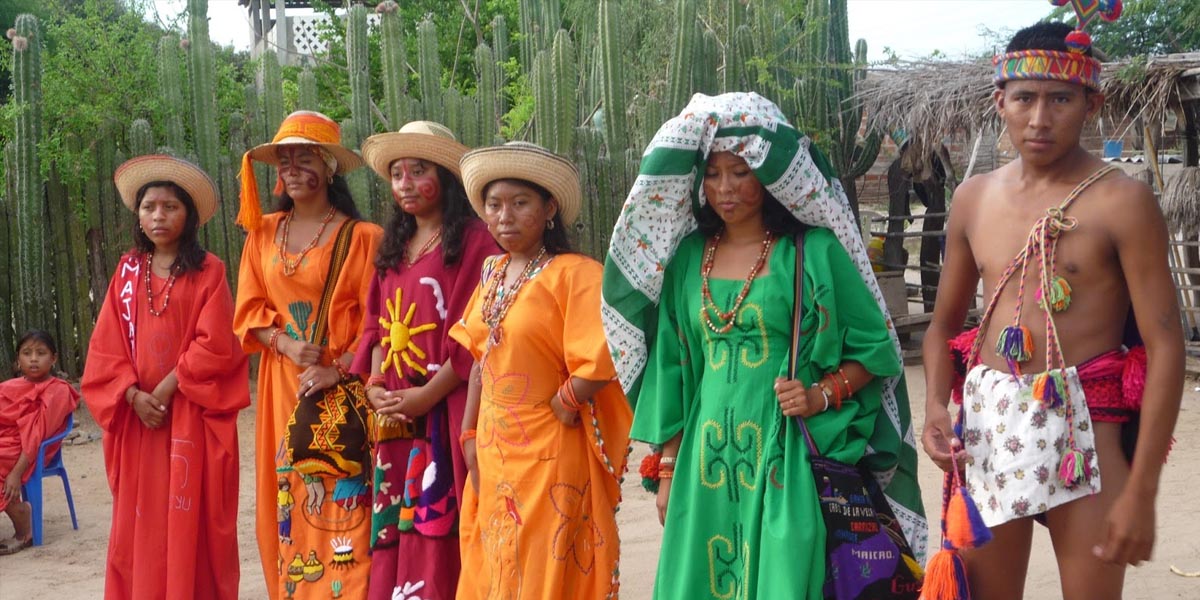 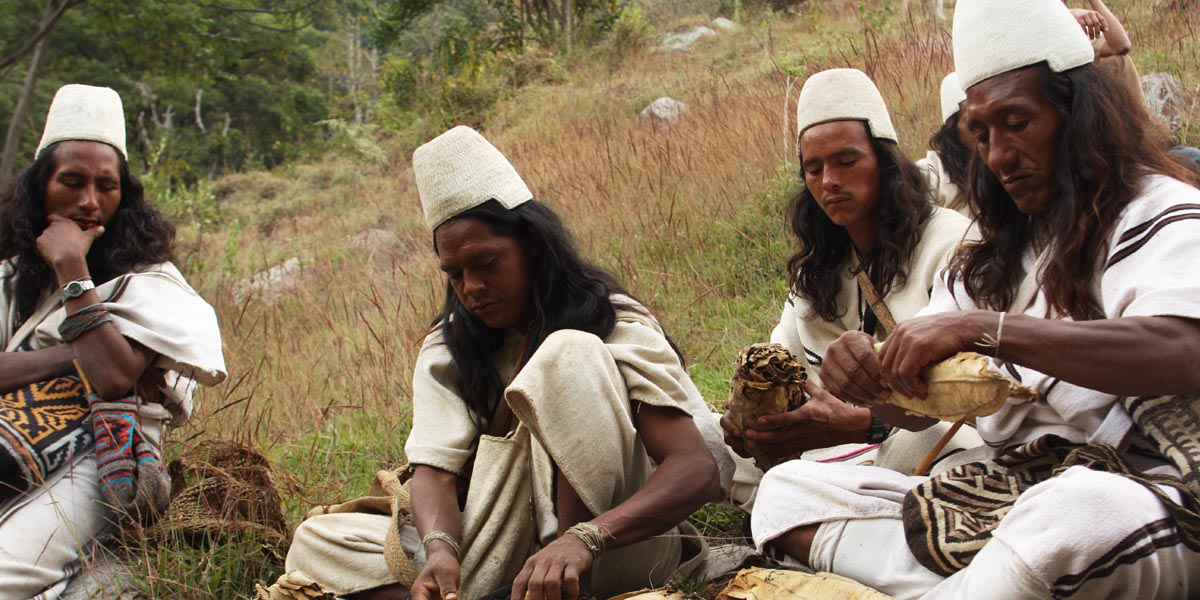 9)Many of them depend on their artisan products, principally textiles and basketry, to provide income for their families. 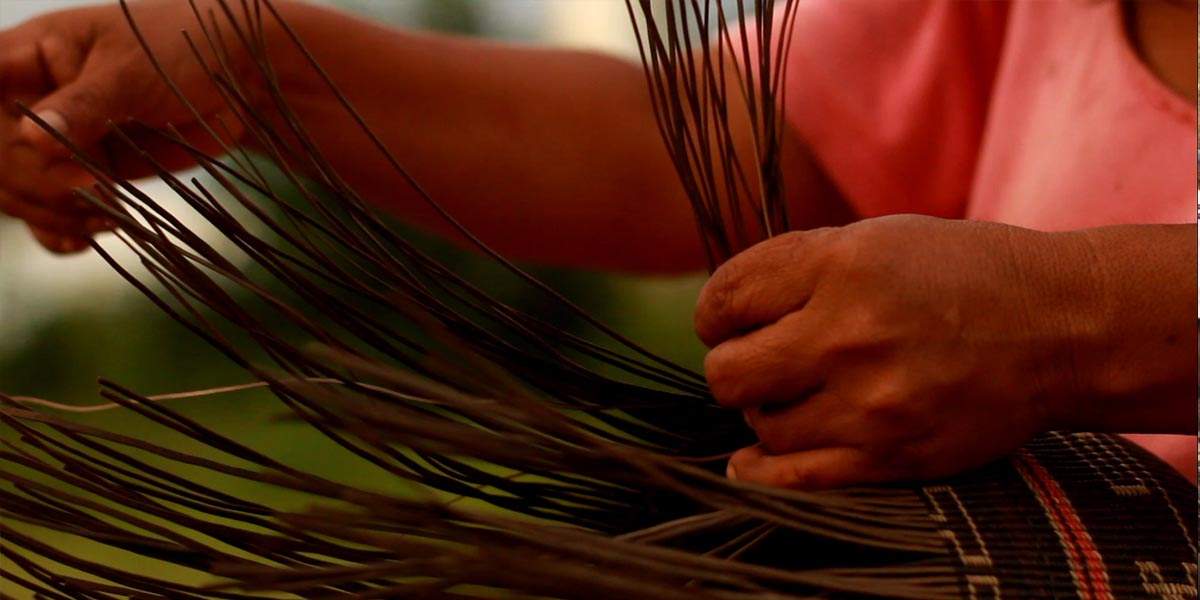 Artesandinos SAS
+57 312 519 5611
This email address is being protected from spambots. You need JavaScript enabled to view it.
Bogotá, Colombia
South America